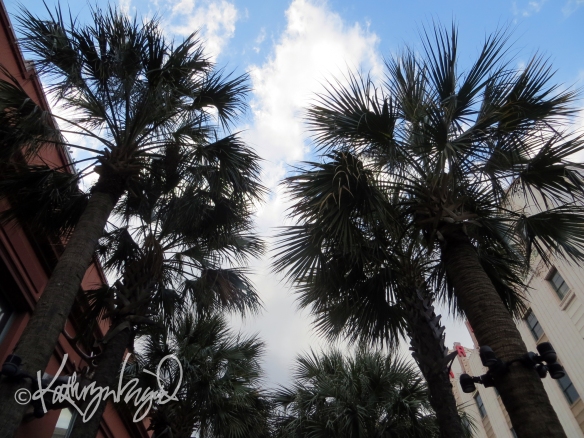 No matter what the reasons, the weather is different these days than both what I grew up with (all those centuries ago!) and what the locals in most places call ‘the usual’—really, really different. It’s not that Toronto has suddenly become the center of the tropics or San Salvador is now an iceberg floating along the edge of a glacier, it’s just different. The highs and lows have become both more pronounced and more prolonged in many places, from what I can see.

Where I grew up in Seattle, for example, its mythic status as Rain City and the region’s fame as being constantly wet were exaggerated, much of the truly soaking rain happening on the Olympic Peninsula as a result of the mountains’ effect on traveling clouds, weather fronts, and so forth, and thus less of it eventually reaching Seattle’s sheltered spot on Puget Sound. Instead, there were lots of grey, overcast days and light drizzling ones, but the measurable rain was moderate. In fact, the region generally has had plenty of rain to sustain, in its temperate climate, a stupendous variety of plants year-round, from the great towers of evergreen trees to their tiniest replicas in forest-like carpets of moss.

There were, as anyone anywhere knows, secrets and surprises in this unique climate. In the neighborhood where my grandparents had their apartment when I was young, right next to the shores of the Sound, I was awed by a few yards sporting healthy palm trees. These were not native to the northwest, nor even the slightest bit common—hence, my amazement at their exotic punctuation of the expected landscape—but they grew there without requiring any particular magic, because the microclimate along the West Seattle shoreline has remained remarkably sheltered and coddled by Mother Nature.

Now, it’s a more frequent phenomenon to see all sorts of semitropical plants creeping into the Seattle area landscape, and at the same time, more and more xeric plants. The hot weather of summer does, in reality, get a little hotter and stick around a little longer than it did in years past. It also tends to be drier. The total annual rainfall average hasn’t fallen into a chasm, but it’s creeping lower gradually, and this winter-spring cycle has been a record-setter for low snow pack, sending a fair number of ski resort owners into early and/or even permanent closure and more than a few homeowners into rethinking their home sprinkler systems and dispatching lawns in favor of water-saving raingardens. A few years down the road, it wouldn’t surprise me especially to see yards that look remarkably like the iconic ones of Las Vegas popping up on many northern properties as well.

Some of this change in nature’s attitude toward us is bound to change how we can and should live our lives. The watersheds that once supplied an abundance of cheap, readily available drinking and gardening water and hydroelectric power to wide swaths of the country are shrinking and already being bargained for more aggressively, even disputed. The world is already water-poor, despite newly over-watered and flooding regions, and I wouldn’t be entirely shocked if at some point water becomes the basis of more wars than oil and politico-religious reasons are today. I hope I’m not around to see the day.

Meanwhile, it’s still something of a novelty, never mind those long-ago days of perhaps two or three landmark palm trees in West Seattle, to see what’s happening in the gardens and seasons of this changing world. Never thought I’d see things the way they are, and that’s not just talking about the weather. Maybe I’ll get a grass skirt and celebrate it with a neon-colored summer drink served with its own paper mini-umbrella while it lasts.