So far there is no generally accepted evidence that life can be lived anything but forward, or that we get more than one shot at it. That hardly slows down anyone choosing to believe in prescience, reincarnation or an afterlife, of course, let alone explains how anyone could sometimes have a pronounced sense of déjà vu, experience the inexplicable, quite ephemeral notion of Faith as a concrete thing, or believe he has interacted with angels or ghosts. We each start out as something barely beyond an inkling, swimming blissfully in the finite universe of a womb until birth, from whence we are expected to follow the norm of progression from infancy to whatever age we get to achieve, then die. Only in fiction does anyone regularly foretell the future, begin life as an elderly person and work backward to ending as a baby, or consort with beings from past, future or other worlds.

Many people seem to find that a sad state of affairs. The desire to know more, to be more, is apparently a strong one, and perhaps one that (unlike us) does transcend time. What we do know of our species’ history shows that the idea of things beyond and outside of our lifespans and the confines of our temporal and terrestrial location has been around and popular probably for as long as there have been people to have the ideas. Some of these notions are strangely similar to each other despite impenetrable separations between the peoples and cultures where they sprang up–despite the evident impossibility of their having been communicated by any currently known means.

Though the concept of such miraculous forms of Otherness intrigues me, too, it is in no way necessary to my sense of adventure and peculiarity and glamor. Isn’t life itself quite bizarre and magnificent and convoluted and intriguing enough just as we live it? The very improbability of our existing as a collection of beings, able to live such distinctive, densely woven, unpredictable lives–and to be in community and communication with countless fellow beings doing so as well–seems quite remarkable enough to me. 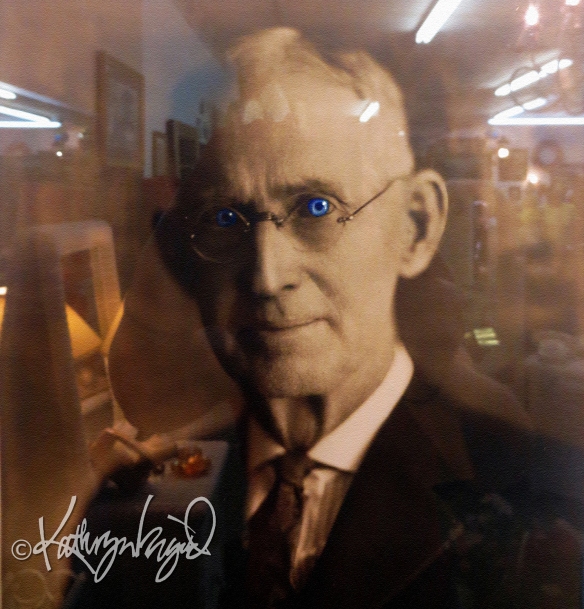 I suspect that if I’m lucky enough to grow very old and remain at least somewhat sentient, I will look back with some surprise at the way my life casts its shadows: where I have been and what I have done will amaze me just as much in retrospect as it did in the happening; the people I’ve known or met and the way our stories intersected will still astound me with its depth and variety. I will peer into the equally misty future with the same degree of hunger and uncertainty and curiosity that I always had, but perhaps with the sharp edge of its immensity somewhat worn soft by the knowledge that there can be fewer truly new things ahead of me except for death itself. I hope that, whenever that comes, I will gaze on it with a bit of equanimity not only because it is the one inevitable passage–whether out of all existence or into some new realm with a whole new set of adventures–that I will travel like every single one before me, every one yet to come, and the one doorway whose threshold I will not cross twice. And I think that’s not a bad thing at all.

4 thoughts on “From Here to There and Never Back Again”