It’s my parents’ wedding anniversary. When they got married 57 years ago, I can only assume that they hadn’t the remotest idea of where they would be in their lives today, let alone all of what would have transpired between then and now. For the most part, I think it’s a tremendous blessing that we don’t know what lies ahead, because the bad parts would probably terrify any sane person out of moving forward, and the good ones would lose some of their savor for having been predictable. But however innocently ignorant my parents may have been in youth, they had the good sense to marry for love.

The real kind, of course, not just that thrilling inner swell that is romantic infatuation. That stuff is fantastic and helps fuel and sustain the deeper sort, but without the kind of love that abides when life’s realities are too hard at the moment, when we’re too tired or busy or distracted or cranky to skip through shimmering meadows of happiness with kindness in our souls and sugar cookies in our lunch boxes, infatuation is instantly deflated. I’m pretty certain that my parents had an inkling of this from very early, but it’s something I saw them cultivate and tend like flowerbeds throughout the years. Their modus operandi has generally been one of keeping the mechanics of the operation to themselves, not being the sort to air their disagreements in front of others or to be so publicly rampant in their amours that their companions would fall into diabetic comas in their company, but the depth and intensity of commitment and actual friendship have always been in evidence. The passing anniversaries merely mark further milestones that demonstrate how those gifts have continued to nurture real love. Trials and tribulations and happier adventures all along the way inevitably change the shape and character of such love and its multifarious accoutrements, but the signposts stand firm and the blooms of beauty and kindness never fade, no matter how the path meanders in the garden and no matter where the beds need to relocate or be retrenched from time to time. 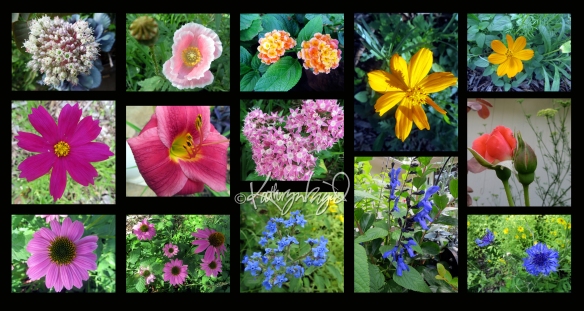 You won’t be surprised, then, that I think they deserve bouquets of fond recognition on this day, even if they’re only virtual bouquets; they’re all from my garden, which I learned from my parents to tend, and that I hope when I grow up I can be as constant in my love and affection as Mom and Dad are. Let love continue to bloom.

2 thoughts on “Tending the Garden of Love”