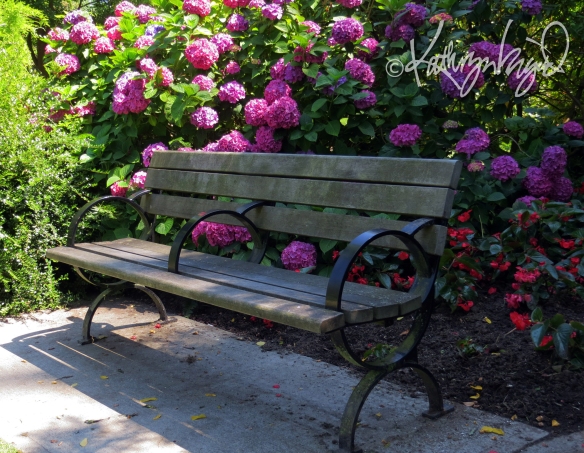 The answer, if you haven’t already guessed it, is Nothing at All.

Except, that is the problem.

I saw pictures in this week’s newspapers of international leaders meeting in the Tuileries to discuss whether it would be a good idea to attack Syria in response to the country’s use of chemical weapons on its own citizens. The Tuileries, if you don’t already know it, are exquisite, bucolic, gorgeous, peaceful gardens in the City of Light, Paris. A park full of such prettiness and solace as you’d find in any fortunate, war-free spot in the privileged world. Where it wouldn’t seem out of place to have a gathering of polite, well dressed, well-fed people speaking in confident tones of insight and wisdom and deciding what would likely appear to be, if you were out of earshot, where to go for dinner and a nice glass of wine after the opera. 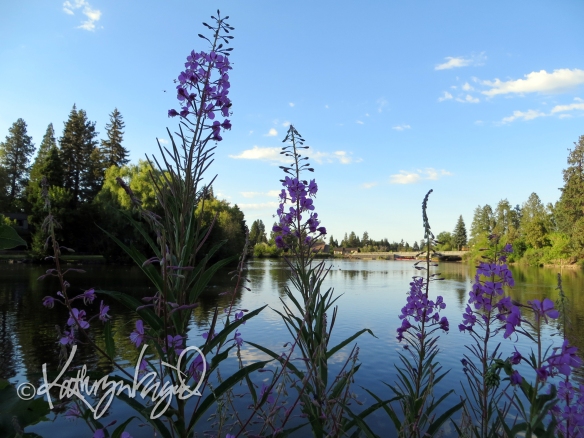 Except that this opera happens to be a particularly brutal one, from the chillingly despotic callousness of a leader and his henchmen willing to murder their own countrymen en masse to the remote offices, boardrooms, streets and parks where a multitude of other leaders and citizens of other countries debate whether to kill some more humans in order to redirect the battle. What’s wrong with this picture, from my view, is the frightening sense that unless all of those who think it their business to intervene in such a disastrous situation are willing and able to have these theoretical discussions in, say what was a pretty, bucolic park in Syria and now exists instead in the heart of its darkest hours and gravest danger, they will never likely have a realistic sense of the probable consequences, good or bad, of any choice for the people ‘on the ground’, their fellow humans, and of course, ultimately for themselves.

Until we Americans have something of this literal kind of skin in the game, as it were, I can’t imagine how we can expect to do any right thing in such a situation, and I sense that this same problem might well apply to many other relatively safe, privileged nations and their leaders and citizenry. I would hope that reason and logic and wisdom will prevail no matter what is decided, or how, or by whom. But more than that, I hope that the tide worldwide will turn toward resolutions of all troubles and trials through some more honest, unselfish, patient and wholesome means that leaves all parties with at least the possibility of sitting at peace in any quiet and lovely place, eventually. 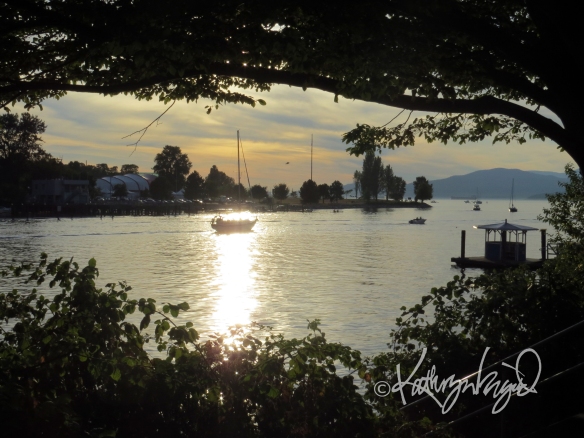