You may think I am obsessed with rusty stuff, and you may well be right about that. I like all sorts of things that look like they have stories behind them, and it doesn’t matter entirely whether they are animate or inanimate. Odd creatures are surely just as likely to have their tales (or tails) worthy of the attention, but all the more probably going to get my imagination geared up if they are in the context of marvelously creaky and rustic and grubby, grimy, weather-beaten, broken-down, scabrous places and things that in themselves invite all manner of assumptions and guesses and fancies.

If I haven’t mentioned or shown you pictures of such wonderfully decrepit and strange objects and oddments in a while, you can be assured that it’s not for lack of interest or for my not having a multitude of such images, visual and verbal, on file and in process. I do try to vary my posts at least a smidgen [Hi, Smidge!] so as to not put myself into a blog-induced coma, let alone every one of you out there who stumbles into my cave of wonders. Then again, the urge rises and I must let some of my pet images out to play. 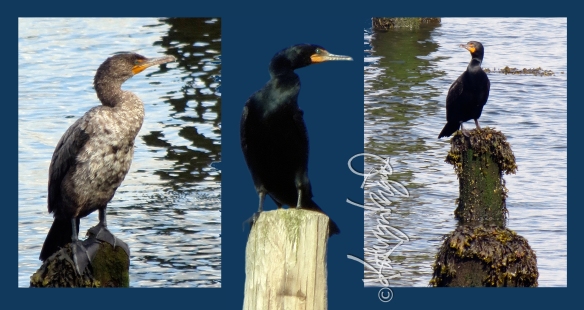 Do I get repetitive and predictable anyway? Why yes, of course I do. I can’t help but ramble down favorite paths just as much as anyone, and even when I do have a modicum of willpower in that regard, you can be certain that I’ll give in to my sensationally short attention span and return my focus to its standard grooves soon enough. Most of us do operate that way. I’m not even particularly apologetic about such crass and lazy behavior, as long as no one’s paying me to share what I put up in my little window here in the ether.

So if you think it borders on the criminal, the way I manipulate you into thinking I’m veering off into sincerely new and exotic territory at times or the fact that I have such small and narrow interests and opinions and loves, I wonder at your fortitude (or stupidity) for not just trotting off toward greener pastures, at least less rusted ones. And I’ve admitted to this and many other of my faults, so I don’t really think I owe you any further apology or explanation. What you see here is unshakably the real me. Except when it’s straight-up fiction, because I do have a propensity to lie, too. 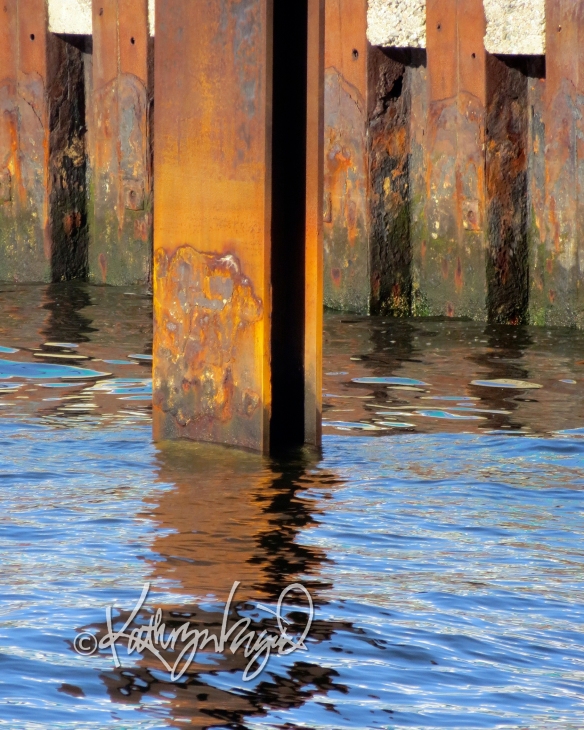