It’s weird, downright bizarre, to watch vintage film and plays and see hospital scenes where the doctors and nurses and orderlies are all puffing madly on their unfiltered cigarettes while earnestly counseling and tending their patients to make them all as healthy as they, their caregivers, are. To see those marvelously odd advertisements of yore with the top athletes of the day touting the energizing and strengthening effects their favorite brands of smokes give them. I watch such things with the same sort of astonishment I feel on observing the freakish footnotes of science as the pendulum swings back and forth with abandon, belying the idea that scientific discoveries lead to indisputable fact, or that even more outlandish concept, that once something is accepted as fact it would change how we behave. 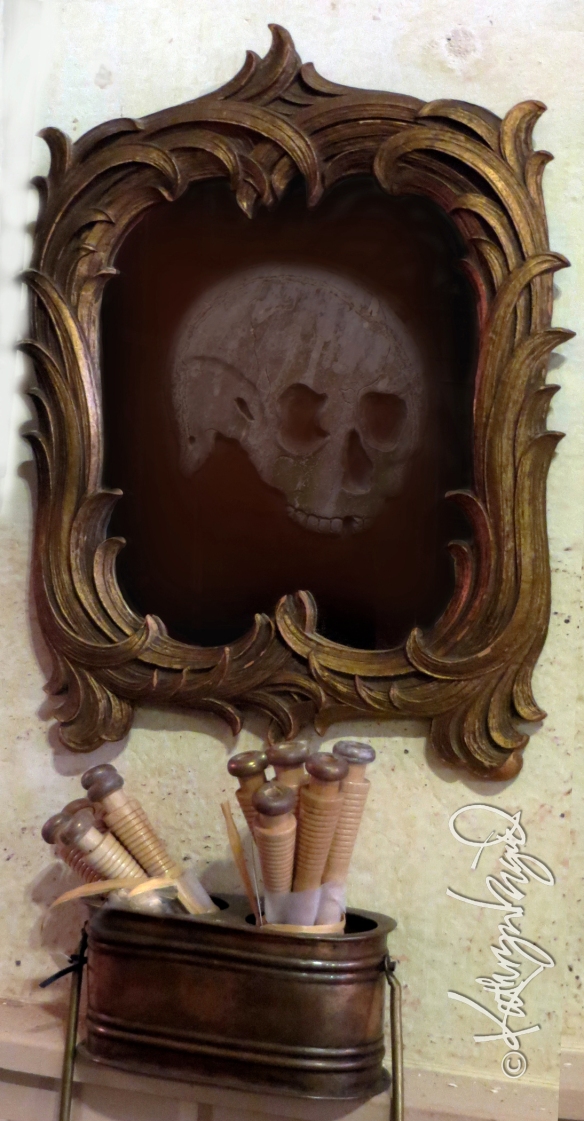 Because what’s sincerely weird and bizarre, odd and freakish is that there are still millions of people, even many who will say outright that they believe smoking has been proven to be a health hazard, who smoke cigars, cigarettes and pipes, use snuff, or chew tobacco. I get the older folk who’ve been smoking since well before it was generally considered a given that it was a bad idea and likely to shorten or worsen one’s lifespan, knowing what a deeply addicting ‘treat’ tobacco is. A friend who was both a smoker and an alcoholic long ago swore that giving up drinking was absolute child’s play compared to kicking the nicotine habit. It’s those who, growing up in generations that predicated their smoking views on the premise of its outsized dangers, still choose to start smoking, that mystify me utterly. But then, I am amazed and flummoxed and otherwise mystified by anyone wanting to ride motorcycles without helmets, imbibe hallucinogens, run with the bulls, free dive competitively, juggle chainsaws, charm cobras, or any of that other adrenaline-junkie stuff.

Then again, millions of people are bound to be equally agog that I would risk my health eating the way that I do, waste my time being an artist and writer, or be so stupid as to like any number of the things I enjoy and admire. Perhaps one day there will be a play or movie of my life, made for the sheer entertainment of people who like being shocked by my great idiocy and strangeness and find it hard to believe I survived to the great old age of fifty-two (or, hopefully, much more) with my inexplicable bundle of psychoses masquerading as the stuff that charmed me. I bow to you and take my leave, friends. I know that I shall die, but we can only guess which of us will get there first.