“One bad apple spoils the lot.” That creaky aphorism is based on equally venerable experience. Rot is contagious.

Bad company makes bad behavior seem the norm, and we adjust our own standards ever lower accordingly. One or two disheveled houses bring down the values of the others in the neighborhood, and those, in turn, fall into neglect and decay as their owners lose the courage and determination to resist the incredible pull of entropy. What isn’t growth is death.

What leads otherwise good and sane people to fall apart like that? Doubt; fear; despair. These are the hallmarks of contagion: the plague succeeds in felling us not only through its own virulence but because rather than seek its cure with full courage and determination we flee with it hot pursuit, and when it eventually catches up with us, we topple, curl up in the fetal position, and succumb.

The fall of one member of the world community—like Mr. Duncan, who was felled by Ebola in Texas—is a very real and terrible loss for all. The loss of thousands—those dying in West Africa—is indeed a plague and a thousand-fold grief we all must recognize and bear. The response, though, cannot be equally contagious doubt, fear, and despair. That can only make us choose unconstructive, even destructive, responses like blame, xenophobia, retreat, and the neglect of our fellow citizens of the earth. Then, no matter how many or few have been overtaken by disease and disaster, the contagion will have won. 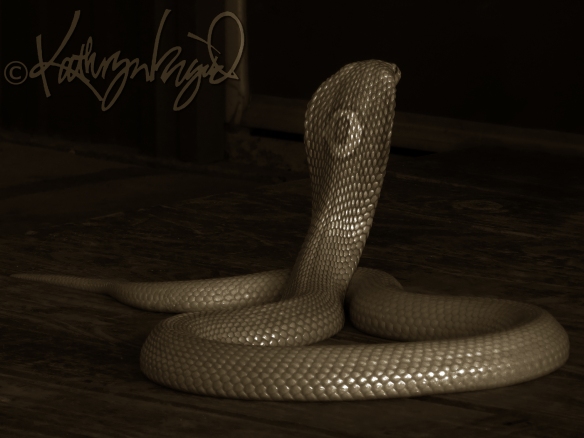 11 thoughts on “Contagion vs. Compassion”