After the flood of mindless vitriol in our American political scene—yes, an outpouring from all sides and hardly touched by facts and logic or by mere civility as everyone descends to defensive and angry namecalling—I am reminded that this is an age-old problem.

“Science is more than a body of knowledge; it is a way of thinking. I have a foreboding of an America in my children’s or grandchildren’s time—when the United States is a service and information economy; when nearly all the key manufacturing industries have slipped away to other countries; when awesome technological powers are in the hands of a very few, and no one representing the public interest can even grasp the issues; when the people have lost the ability to set their own agendas or knowledgeably question those in authority; when, clutching our crystals and nervously consulting our horoscopes, our critical faculties in decline, unable to distinguish between what feels good and what’s true, we slide, almost without noticing, back into superstition and darkness.” – Carl Sagan, astronomer and author (1934-1996). 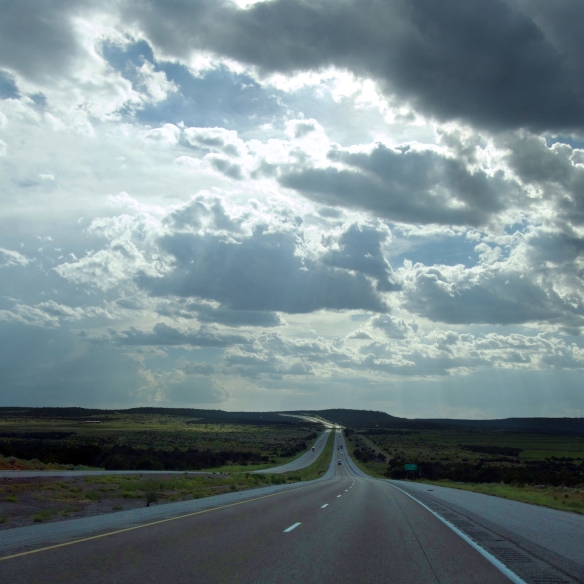 More importantly, I recognize that we would not now exist, certainly not as a federation of states we call a nation, but possibly not even as the chaotic, argumentative, and colorful mass of humanity we are, if there weren’t some among us who occasionally do sit down at the same table and work to reason out the complexities that try us all. Only then can anyone come to an agreement that, while it may be deeply imperfect at best, is still genuinely aimed at the longer-term ideal of growing gradually, of improving until it offers a possibility for better health, education, safety, opportunity, and well-being for all, not just for the privileged or noisy few. I hope that the antagonistic tenor of recent times can be put behind us in favor of work and conversation dedicated to nobler causes than self-interest and fear. I hope that we can let go of redefining hot-button words to suit our mood-of-the-moment and that we can reflect on how our own attitudes and imperfections, ignorance of the larger picture or of other people’s experiences, and our own prejudices and deeply held convictions can stand in the way of simply living together. It doesn’t have to mean giving up principles or changing hard-won beliefs if we will honestly examine our shared needs and our commonalities with equal fervor and attempt to find the best ways to uphold and accommodate all of them.

I’m tired of living in a place that could be one of the few on earth these days that’s not an actual war zone, yet feels as though we are all embattled on a daily basis. If even a modest number of us spent the energy we currently waste on perpetual shadowboxing with real-or-imagined enemies and evils instead on reasoning out positive change and growth in ourselves and our communities, what a different atmosphere we’d have. I, for one, am ready to commit to turning down the volume of my critiques, and persevering in sharing what I have that can give others respite, or hope, or a moment of beauty, no matter how small it may be, instead of wallowing in anyone’s bitterness and despair any longer.