On Not being Quite Specific Enough

An Athabascan lady and a young Mauritian man

Met on the bus while shuttling to the airport in Japan

And planned a summer get-together in the town of Dent,

But didn’t think of all details—yet still, one day they went

Sadly, the lady was in Minnesota, with no clue

Her friend was off in Cumbria, the Dent of English hue,

Completely unaware as well that continents away

His lady-friend awaited him, unknowing, that same day—

And so they never met again, each sad the other failed

To know how much they’d hoped to meet, and what it had entailed

To reach their distant rendezvous and keep their destined date,

And neither learned there were two towns named Dent until too late. 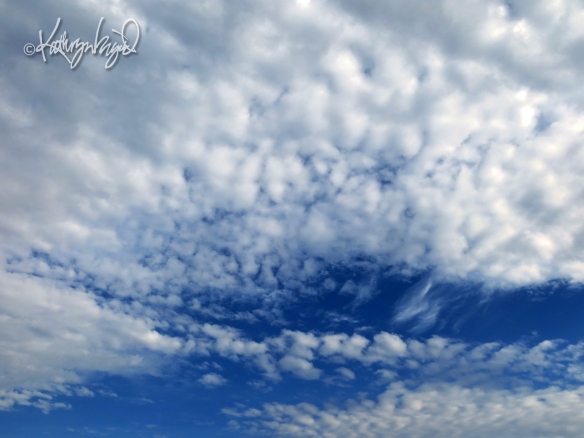