Memorial Day is a US holiday begun after the American Civil War to recognize and honor the service and sacrifices of soldiers killed in the line of duty.

I have an immeasurable horror of war and every single thing associated with it.

But on our recent visit to Puerto Rico, as we were walking around the museum ruins of  a fortress in San Juan, the Castillo San Felipe del Morro, looking at the remains of its heavy battlements, at its cannons and their tracks in the gunneries, at the sparse quarters of the soldiers who served there, and at the museum signs telling the stories of El Morro’s past, I remembered too that the vast majority of the people who are involved in wars hate them as much as I do. War is chosen and declared by a tiny minority in even those bands or nations that instigate the wars. The rest, soldiers included, pretty much have it thrust upon them, and I can’t imagine anyone who dies in battle had any desire to do anything other than to defend or capture whatever or whomever he or she was sent to defend or capture, and go home peacefully. Even some of those who declare the wars and enlist willingly to fight in them probably often have done so with a sense of rightness, if not righteousness, in the cause. 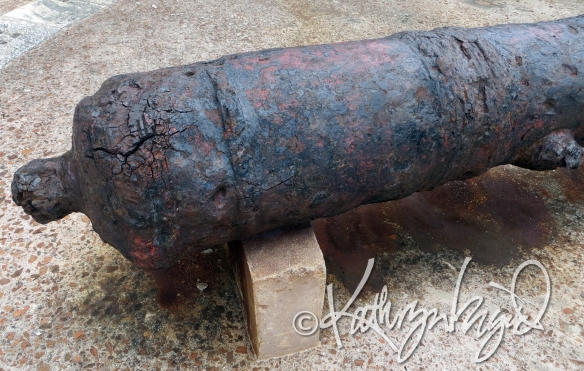 I looked around the Castillo and, for all of its historical interest and the beauty of its locale and weathered stone walls, the birds and iguanas and wildflowers decorating it quaintly, what I saw was a memorial to the many lives lost, soldiers and civilians, natives and outsiders, adults and children, the good and the bad alike. All because humans aren’t famously good at sharing their world with each other and resolving conflicts without violence. I will always have a horror of war and all the loss of life that it brings. 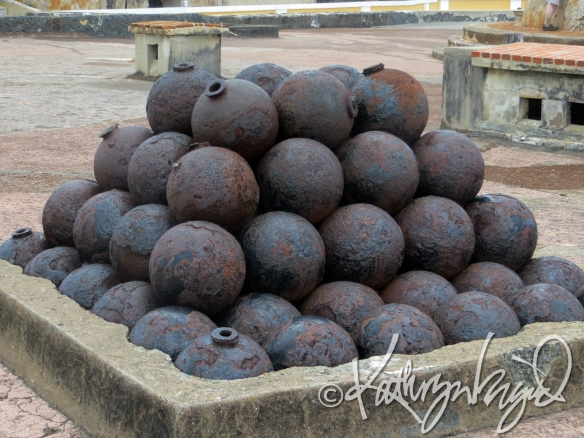 But I am, honestly, grateful to those who have—willingly or not—paid with their own lives for the lives and welfare of others, and I remember them not only on this designated day but every time I pause to reflect on the high cost of peace for our oxymoronically named species, man-kind. Seems to me that there’s no better way to honor soldiers for their service and sacrifice than to end the potential for any more such work and eliminate all wars forevermore. 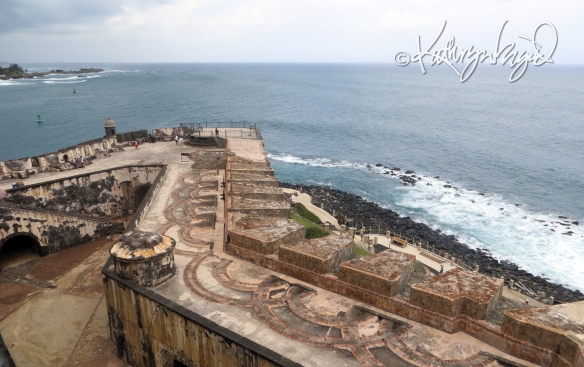 2 thoughts on “Remembering Them All”