Few things are as visibly expressive of joy as a dog bounding excitedly through deep snow. Except, possibly, a whole bunch of dogs, plus a whole cadre of little kids, leaping, tunneling, floundering, grinning, and generally exploding their way through the same drifts. 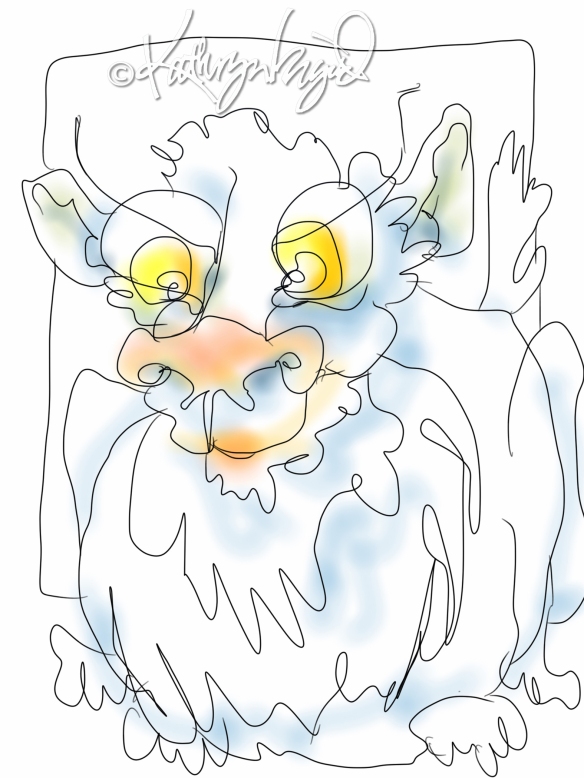 The problem with being an adult human is that we become so conscious of our creakiness and increasingly inflexible bodies, so obsessed with the dangers of having an infarction while shoveling or being speared in the forehead by a forty-pound icicle from the eaves, so hung up on our supposed decorum and dignity, that we stop risking not only true dangers but the possibility of gleefully tipping arse-over-teakettle into a billowing heap of powdery snow. It’s really too bad, because an occasional tumble from the pedestals we prop ourselves on, a momentary reminder of our own foolish frailty, and a smart whack on the overly fixed sense of reality is well worth a little bruising on ego and elbow. It might just teach us a renewed appreciation for the beauties of snow and nature. Why, if one were to be exceedingly incautious in the event, it might even turn out to be fun.

8 thoughts on “Crashing through the Snow”

Leave a Reply to PaulXylinides, May the mermaids sing to you ... Cancel reply