…I’d rather you throw money.

What, you think because I feel lousy I’ve become less crass and ridiculous? Mais, non! When I’m sidelined by big mean germs and have little strength left in my flimsy carcase, never mind my moral center (if any), what is there to keep me occupied and involved in life besides celebrating those last shreds of my identity that haven’t yet slipped fully out of my grasp? And I’m feeling a little extra bumptious tonight because it’s been a long week and I feel kind of worse tonight than I had in the last three days or so. Apparently, behaving myself and finally going to the doctor and getting started on treatment for the colorful mashup of strep, cold, and allergies that converged on me doesn’t make me feel all shiny and new in a couple of mere hours. What?! I don’t get tough customer bonus points for being stubborn, and a sentence reduction for time served, and stuff like that? Or at least a piece of candy from the nurse at the desk?

Yeah, yeah. I have it so much easier than so many, it’s not even funny, and I know it. But it won’t stop my whinging, wringing my hands as much as my handkerchiefs, and singing elegies of self-pity. You knew it wouldn’t. The world is suffering genuine trials and disasters and I just curl up in my little coracle as it drifts and caroms off the craggy banks of the Slough of Despond as though I were a little pinball of perfect sorrow.

But really, there is room in here with me for a couple of bags of soothing cash.

No? Ah, well. See you when I drift back into port. End of transmission. Over and out. 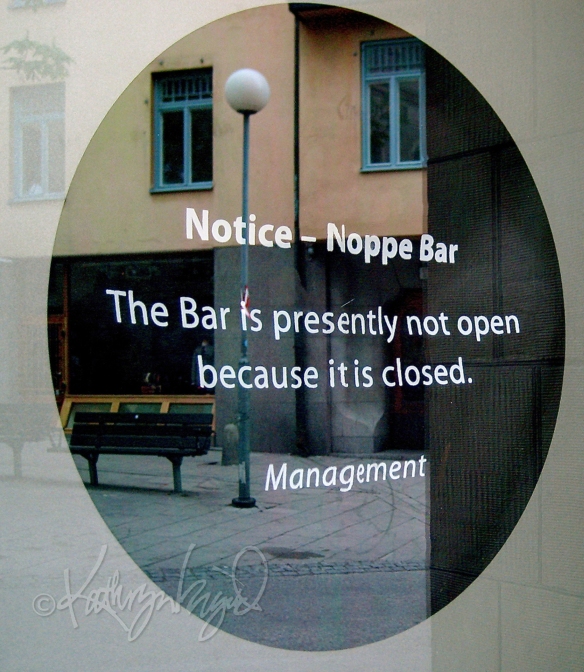