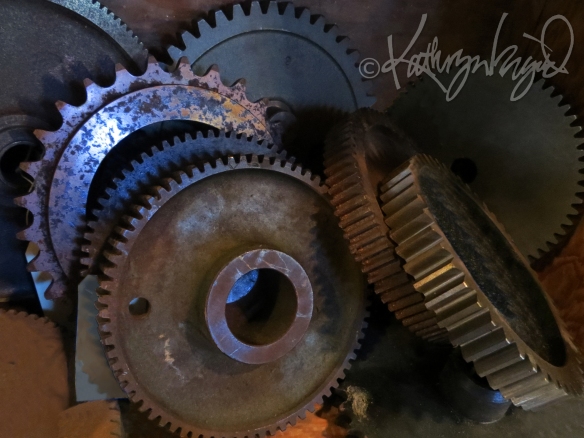 Ghost in the [Washing] Machine

While rushing through the underbrush in rustling underwear,

Ermina realized she’d run from Things that Were Not There—

She paused to contemplate with rue what might appear insane—

By when her sense returned in full, They’d captured her again.

The moral of this story, if there is one to be had,

Is: when you feel Things closing in, at least you can be glad,

No matter if They’re real or not, or if you’re caught anon,

At least to be returned to sense with underpants still on. 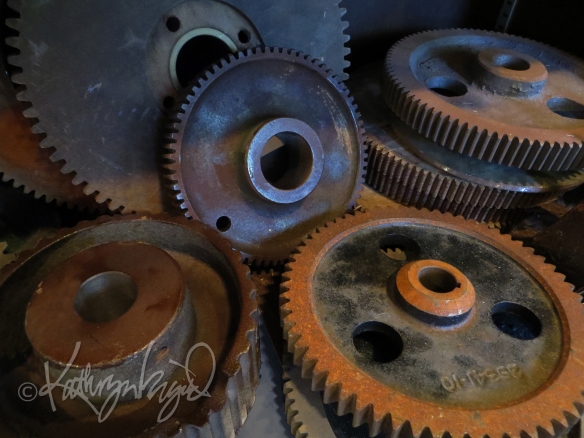