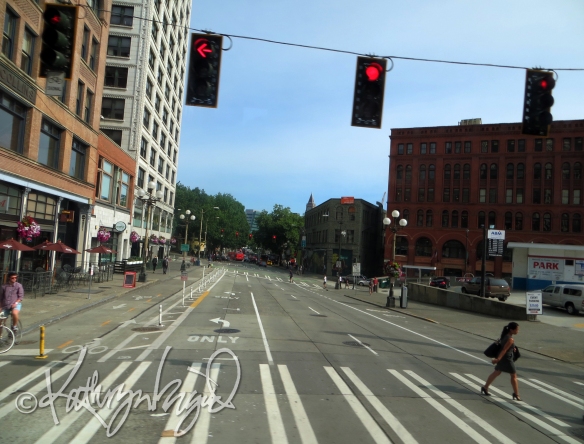 I am 100% honest and 90% transparent on my blog. But I write a lot of fiction, and I’ve been known to edit or doctor my work like crazy. I don’t think those things are mutually exclusive. Maybe it’s because the intent is never to mislead and deceive, only to get you thinking (differently, perhaps) or entertain you. Maybe it’s because my own thinking is a rare, if not unique, blend of optimism, idealism, pragmatism, logic, guesswork, paranoia, fear, distrust, problem-solving, hope, and magic realism. Maybe it’s only because I’m a big enough fool to believe that I’m being honest and transparent.

Maybe, though, it’s at least a reasonable assessment because I operate with the belief that anyone who reads my posts is clever or intuitive or discerning enough to tell when I’m inventing characters and storylines, when I’m being deeply sarcastic, when I’m illustrating for comical effect, and when I’m trying to be a straightforward documentarian. Even when I’m making up ludicrous fairytales and spouting jocularities while recording my own little adventures and misadventures, I trust my readers to imagine with me the underlying bits of fact, to spot the universal truths and throw out the chaff of willy-nilly silliness. Foolish? Oh, quite possibly. But I prefer to think I’m just cutting everybody the same slack I deserve, the assumption that we’re not adversaries trying to subvert or enslave or otherwise ruin each other but rather fellow travelers and potential compatriots on life’s wandering way.

By the same token, I expect others to grant me grace when I speak my views about the good and the bad in the world, about what I think are healthy and reasonable approaches to understanding and accepting differences and where I think it important to draw a line and say, I can’t accept that idea or action as having any positive or non-harmful purpose in a world populated with imperfect and fragile humanity. Anyone who can’t allow my opinion to go un-insulted is entirely free to leave the room. Press EXIT and don’t look back! But I haven’t had anyone feel the need to do so in a rude way, and that’s the blogging world I find worth operating in; when I go to sites and blogs, to Facebook pages or zines or any other sort of forum, whether it’s one that invites the sharing of ideas and conversations or it’s strictly a pulpit for one person’s views, I am glad to be free to come and go as I please and, if the topic is one that in any way displeases or bores or offends me, to quietly depart and leave the rhetoric to those engaged in it.

On the other hand, I know that there are many (including friends and loved ones) whose thinking and whose opinions and beliefs are so dramatically different from mine that I find it difficult to refrain from civil comments yet I hesitate to leave what I think are slanderous or libelous statements, patent falsehoods, or dangerously misinformed “Facts” and “Truths” standing without challenge, feeling as though I’m slinking off ignominiously and leaving a ticking bomb in the middle of a train station by not offering a clear counter-statement to it. It is not, however, in my nature to enter into debate, no matter how civil. I find it very hard to form and articulate my ideas in a way that I find satisfactory, and am easily cowed into silence by bluster or bullying from opposing viewpoints, so I nearly always tend to “let the Wookiee win” rather than engage in what I’m almost always certain will be not only a losing proposition as a discussion but ultimately, demoralizing for me. Mostly, I’m jaded by past attempts into sensing that those whose beliefs are both loudly and firmly held have no interest in hearing my point of view, let alone considering it as having possible merit.

I was struck by this yet again recently when I encountered a long string of posts from a casual acquaintance who took boldly opinionated stances on several different issues of politics, religion, and social policy that he not only conflated into all being essentially one large conspiracy of evil, crime-backed, world-destroying intent that just happened to, as far as I could see, implicate me personally because the nefarious network he was outing as so hateful included (by name) many people and organizations that I am convinced have quite different, if any, involvement in the acts and policies of which he accused them, and in most cases, act on and endorse things that I find hopeful, helpful, healthy, and humane. But I didn’t think there was the remotest chance he would be anything but dismissive and angry if I were to express the least of my views there. And I was equally sure that he would be hurt, mystified, and convinced that I am not only cozened by the evil empire he hates but probably a brainwashed agent of their horrible intentions of world domination and destruction. So I sit and suck my paws sadly and feel sorry that such divisive attitudes can just bulldoze me like a runaway tank.

It cheers me more than you might guess to return to my friendlier neighborhood here, to be able to speak my mind and show my little pictures where if anybody disagrees, they just share what interests them to share and move on. Where if they question my veracity or accuracy, they ask questions and/or offer useful corrections kindly and without reproach or personal attack. Yes, I make up all kinds of stuff and tell stories that have sometimes have more whoppers in them than any single Burger King franchise. But I never try to hide whether I’m talking sincerely or pulling anyone’s leg for entertainment.

Yes, I edit virtually every photo I post at least a little. But the very act of taking a photo is an editorial process: the photographer chooses what her audience sees, how much of it she sees, from what point of view, and so forth, before ever fiddling with the picture for further artistic or story-driven reasons. And further, in the instances when I’m not making digitally doctored artworks out of the photos for what I believe are fairly obvious illustrations rather than factual expressions, any alterations I do make are attempts to help the photos show what I saw and experienced rather than merely what my camera is capable of capturing and showing, at least given my paltry technical skills with it.

So I stick by my claim: I’m honest and transparent here. But it is my truth, my sense of clarity and my perception of reality that I’m sharing here. I know that nothing I say or do here will change the minds of any who disagree, nor will my posts save any little part of the world. If they save someone from a bad mood for a little while, that’s pretty good. If they somehow manage to make someone who does disagree with me think about what I might think or why, that’s pretty good even though I know my chances of changing a mind are negligible if any. And of course, I could be wrong. If all my posts do is allow me a dash of release while I exercise my creativity and try to suss out my own point of view a shade more clearly, that’s not such a bad thing either. If you’re still here keeping me company when the post is over, now, that is a fine thing indeed. And that’s no lie. 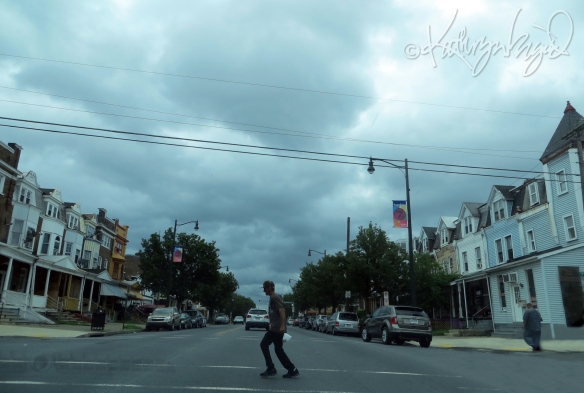