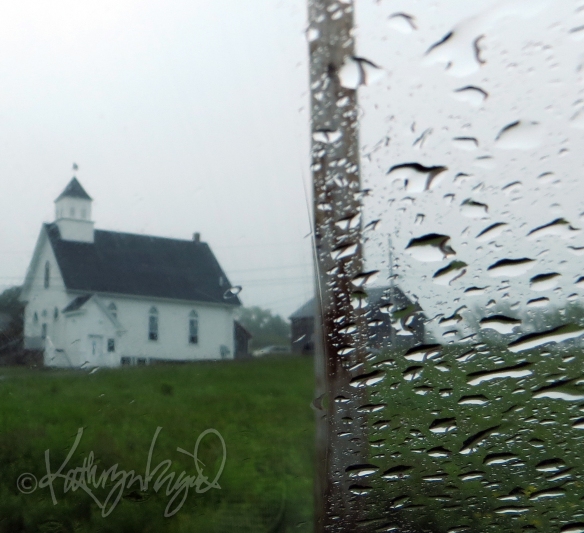 One of my greatest worries is, and always has been, the fear of being misunderstood. Not in the sense of “poor me, I’m an unappreciated genius,” but as in dreading that anyone would think I was saying a bad or mean or insensitive thing when I think I’m doing quite the opposite. This is not an unfounded or inexperienced kind of fear, either. For all that I am so verbal-cum-verbose and try hard to craft my thoughts into words fittingly, I find that the things that matter most to me, especially in moments of intense feeling, become far more difficult to express exactly as I’d wish, and I grow either dumb with the weight of my fine intentions or simply scrambled in what I blurt out in the moment.

Even when I believe I’m at my most cogent and persuasive, I often find I’ve stepped firmly on the tender feelings of those whom I would least wish to offend, and while I am heartily sorry for that and try to be honestly mild and penitent in my responses if they tell me I’ve put my foot wrong, I can’t always undo the hard feelings I’ve inadvertently engendered. Sometimes it’s because I’m left in the dark: even those with whom we’re close can be too wounded or unsure of how to respond and will never tell us we’ve struck a nerve; they might go off silently, nursing their hurt without letting us make amends. Some, too, will bite back at what they consider an affront, but then disappear in a dust-cloud of hasty retreat before I can rephrase to say what I had really meant, apologize, or, in the rare cases when we cannot see eye to eye no matter what, say with due respect that I don’t harbor any ill-will but beg to differ. That, at least, assumes neither of us is a villain or an ignoramus but that our sincere efforts have led us to quite different conclusions. Silence cannot explain, clarify, forgive, or ask for forgiveness, and it certainly cannot open the ears that have been stopped up by anyone’s fixed assumption of my guilt.

And most of all, it can’t allow me to learn from my mistakes, when I fail to convey what I’ve tried so hard to convey. That’s what keeps me awake too late and too long, fussing over the wording of what should, perhaps, have been an easily stated idea or even a passing thought, because I convinced myself, whether through experience or through overwrought and paranoid worrying, it was going to give somebody—anybody—the wrong idea about me.

And there is where I finally spot the heart of the real problem: it’s not all about me, much as I josh about being the center of the universe or pretend that I’m so important. Every other person in the world will never be on the same wavelength I am, not in the things we believe, in the ways we think about them, or perhaps especially, in the ways we express them—or try to do it. And every other person in the world is not going to agree that what I think respectful or complimentary seems that way to them. To expect that kind of universal acceptance is folly; to wish for it is vain; to stay up past my bedtime trying to achieve it is merely asking for trouble.

Surrendering to the plain fact that my imperfection is bound to meet up with others’ occasional misapprehension of my meaning is not total capitulation. But as it might mean I get a better night’s sleep, I do think it worth a try. 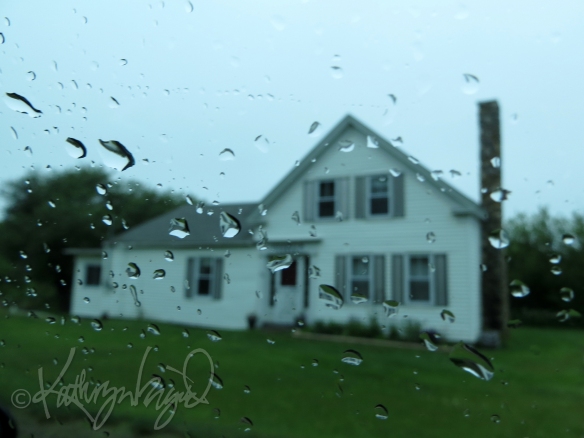