…at least, I generally avoid talking about politics as thoroughly and avidly as possible. But of course, the presidential election coming this fall means we lucky Americans have already been inundated for months with campaign wackiness as candidates pile into and out of their respective parties’—and non-affiliated, independent organizations’, whose candidates are not necessarily immune to the disease either—clown cars.

Honestly, we’re all just nuts when it comes to politics, anyway.

Apparently when there’s nothing left to say, that’s when I can’t help saying something.

Pronouncement Announcement
If the prevailing attitude
should still allow me latitude,
I will ignore the platitudes
that beg to disagree,
Since all but mine is foolishness,
the opposition, ghoulishness,
and though it might sound mulish, this
is clearly about Me.
Say what you will, I’ll stay the course,
and only change my route or horse
if made to, for unless perforce,
no reason can I see:
Demand no ideology
of logic, for phrenology,
leavened with some astrology,
is good enough for me.
The running of our nation
is based more on desperation
—and a plague of perturbation—
than on brains;
Elective coronation
of our leadership’s a ration
of reminders a vacation
is required, or what remains
Of sane deliberation
and of civil conversation
will go, sans meditation,
down the
ever-loving drains.
And on that note, pretentiously,
appallingly sententiously,
and would-be president-iously
as anyone can be,
I remonstrate with all you twits,
vulgarians and feeble-wits,
that, politics or other, it’s
forever about Me. 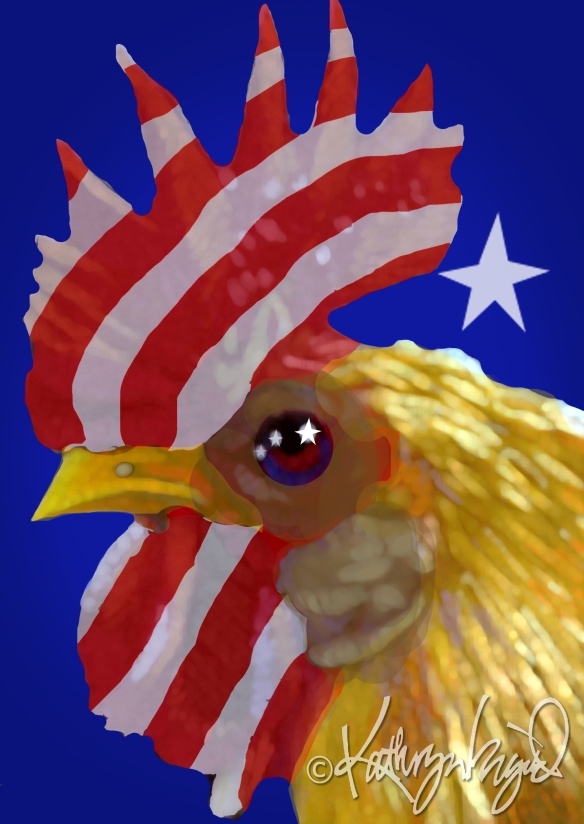 You know how much I hate politics. I almost titled this post ‘Friends don’t Let Friends Drink & Vote’, since it seems like a whole lot of people prefer to find a specific agenda that appeals to them on a visceral level and shape all of their votes around it willy-nilly, without either differentiating between candidates that do or don’t have any power to guide said agenda wisely or, worse, without first thoroughly checking their own facts regarding that particular point item of passion. Mostly, I hate that what I see and hear of politics is the brainless ranting of people who hang out at the various extremes, and very little of civil discourse and logical, reasoned thinking. Nothing would please me more than to believe that every person with the privilege of voting would not only do so, but do so after serious thought and careful consideration and with a certain amount of faith that the other voters and their points of view matter, too. But to be quite honest, I think we (at least in America where I’ve observed it in person, but I gather this is so in many other places as well) are mighty far from this my ideal.

So I tend to shy away from all things political as much, as long and as often as I can.

Yet I can’t help but wish, and sometimes a little peep of this pained wishful thinking leaks out visibly or audibly. Especially around election times. At least, given my particular bent, I’ll keep trying to publicly disguise my whines and rants in slightly more lighthearted forms when I get my own political itch. 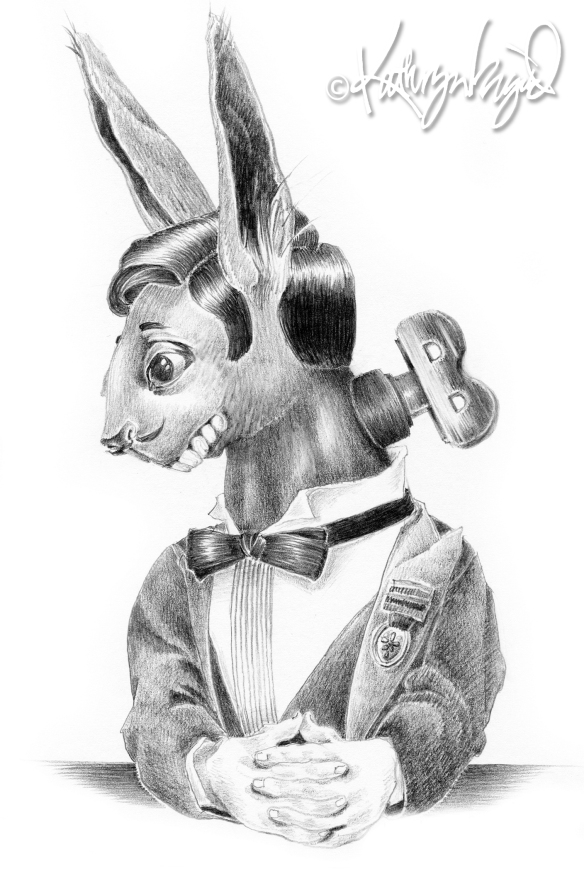 As November approaches and the always-tedious white noise of political ravings grows ever louder in the US atmosphere, I find myself musing once again that so little is what we think it to be. Clearly, if you read my post the other day, I am seldom content to accept the appearance as the reality, but it is never more significantly the case than around the time of elections. For all that Americans love to crow about being the truest democracy in the world and having the power to determine our own destinies and that of our nation (never mind our meddling globally), what’s most notable around voting time is how little anyone really does his or her research and how thoroughly gullible, petty and narrow-minded most of us are on our best days. It’s really kind of miraculous that, young as America is in the way of being a nation, it still exists as one. We’re all on our own paths, wavelengths, and possibly planets around here.

And those who rise to power in our country are no less prone to manipulating that sort of foolishness than those we claim to abhor elsewhere. We give things whatever ‘spin’ we prefer and, by golly, hordes of similarly spun fellow denizens jump right into the vortex with us, leaving reason and, ultimately, hope far behind. One might think that the current age of electronic wizardry would make us more aware, if not more cautious, of all sorts of trickery and monkey business, but alas, we cling to our ignorance and wilfulness with just as much dimwitted fervor as always. Knowing that the camera sees only what the photographer aimed it at and the recorder hears only what the engineer had it turned on to hear–and that the results of both operations can be almost endlessly manipulated after the fact so as to be something entirely new and different from the initial truth, however truncated that might have been, we still choose to stand with facing our own chosen suns while right behind us, out of frame, utterly different realities are carrying right on with their appointed happenings.

So in honor of this form of deception, whether imposed upon us or self-inflicted, I give you my image of the Grand Canyon. Or, as it was before a little Photoshopping hocus-pocus, a dirt pile under the freeway overpass, whose ‘magnificent agaves’ are small tufts of grass, whose brilliant coloring is all hand-applied, and whose vast open sky is a digital blanket pulled down to cover the abandoned storefronts looming behind the little hillock. What you see is what I get, my friends. Keep it in mind on the way to the voting booth, won’t you?