How Fleeting is My Soul

O, perfidy! that, fugitive, elopes
With all that filled my soul with meanings rare,
And character, and hung up in the air
What history I knew, and all my hopes,
My senses, and my sense, unleashed them all;
Left me unmoored, untethered, in the wind,
Subject to every buffeting, unpinned;
And burning like an effigy, to fall
In ashen flakes and caught in drafts, to drift
Apart from faithless memory, and pine
For everything I thought was Me and Mine,
Now tantalizing from across a rift.
What once defined and marked me as my own
Has fled, and Self has left me quite alone. 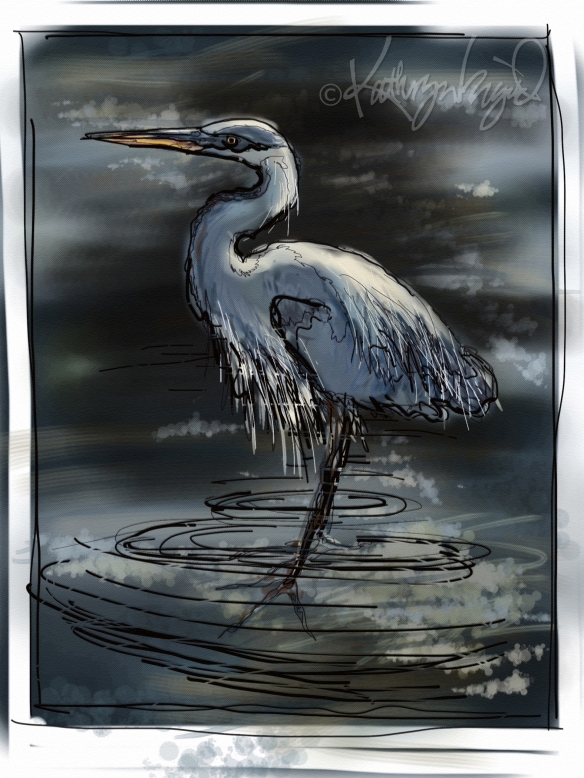 Here’s hoping that there are cures, or at least tremendous strides in treatments for, Alzheimer’s Disease and other forms of dementia in the near future. And even before then, greatly improved support for those who suffer from these sorrows, whether as patients or as patients’ caregivers. 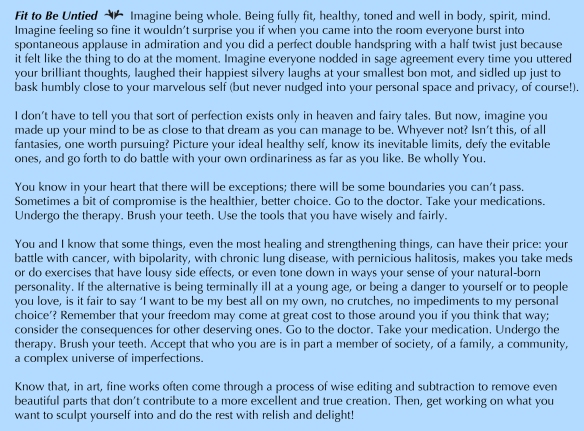 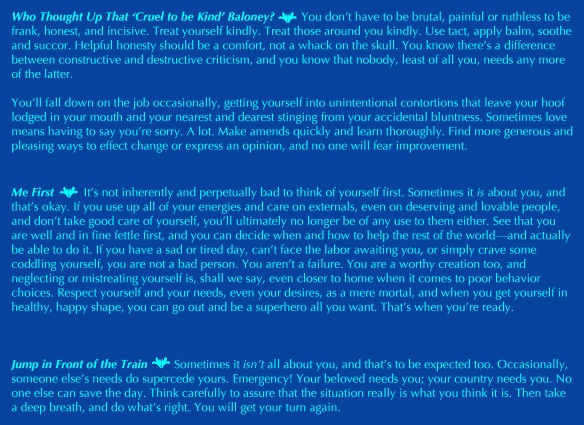 It was a wonderfully happy anniversary yesterday. The birthday of one of our nephews.

It was also a horrible anniversary, as far more people know: that of the infamous terrorist attack on US soil in September of 2001. You understand my intense desire to have the former event wholly eclipse the latter. I don’t demand that all the world celebrate our nephew’s birthday (though our niece and any one of our nine nephews would all be well worth the attention), but I would absolutely recommend that the whole planet get a lot less warlike and a lot more humane overall.

If grey is the new black, we should be mature enough by now to play well together.

Americans, first and foremost. We may be barely over 200 years old as a country, but we’re old enough to know better than to tear around the planet saber-rattling and messing around in every other country’s business whether they like it or not. Aren’t there enough things to keep us occupied in more peaceful pursuits? Many such valuable actions could probably be funded on the strength of one month’s national military expenses, things that might not only make the country better educated, healthier, more scientifically advanced but also better able, even, to improve conditions for other people, other nations.

But first, here’s a nice little bouquet, from me to you. It’s a small thing, I know, but I’d like to start somewhere. You’re welcome. Pass it on, please. 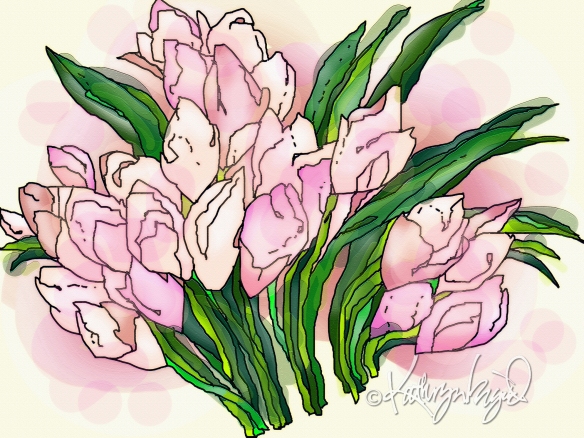 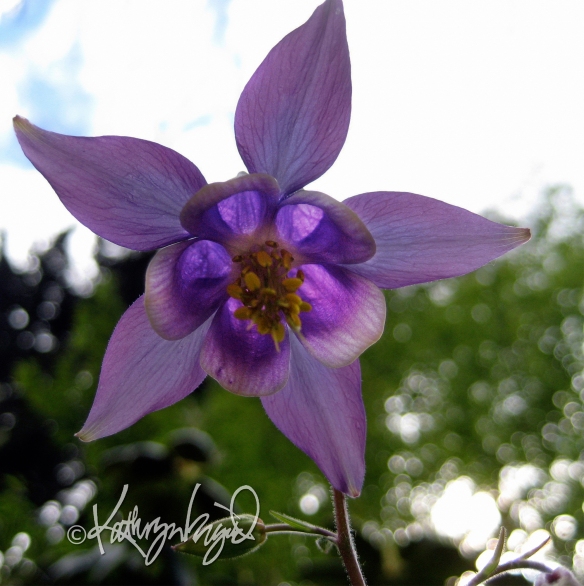 I’ve established a kind of détente with seeing the doctor. That makes me one unusually fortunate human being, as far as I can tell. Let’s face it, doctors are stuck in the same unloved House of Horrors where we go with cringing reluctance to visit lawyers, last-ditch tech support professionals, tax collectors and disliked distant relations: the Office of Last Resort, so to speak, because we don’t go there unless we absolutely have to go there. Anyone I see mostly when I’m at death’s door is not bound to be my first choice as fun-time playmate.

The dread I used to feel when the mere word “doctor” was mentioned in my hearing, let alone when I had to visit one, was undoubtedly exacerbated by my larger than life anxiety issues, but I know I was far from alone in the general pool of enmity and avoidance. Amazingly, the cure came to me before I got successful treatment for the extremity of my anxiety. It turned out to be ridiculously simple: get the right doctor.

It turns out that despite all of the docs I’d seen in my younger years having had all of the requisite starry credentials and, in many cases, references that glowed like halos, they simply weren’t the right fit for me. Sounds so obvious, but if you’ve never had that good fit, you can’t really conceive of such a thing, so the miserable one you got stuck with is the unwillingly accepted norm. It was such a shocking revelation to me to discover that my new physician was at the opposite end of the spectrum from all of my previous ones that I didn’t quite realize what had hit me at first. What?? No distance, no intimidation, no obfuscating or condescension or inappropriate levity or inflexibility?

She may have started at an advantage, this new doctor, having been my then-fiance’s respected physician for some years already and with my being in good health when I saw her for my new-patient checkup. But she was so no-nonsense, calm and attentive to detail from the start that when the inevitable episodes of viral attack or other pains did come, a trip to her office promised comfort and healing rather than fear and further pain. What a concept! 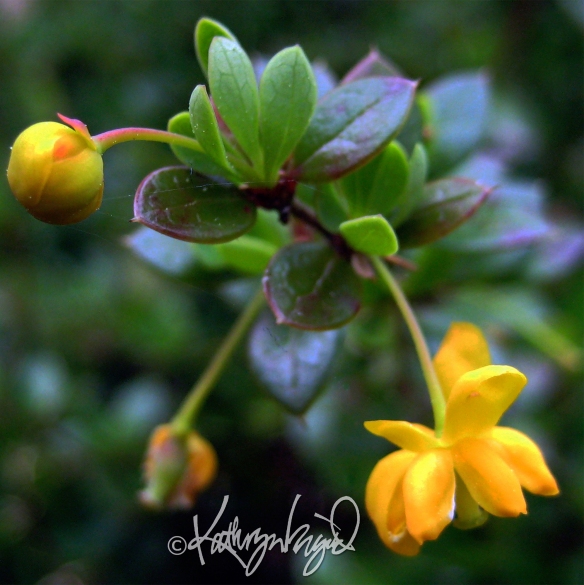 It’s not like I suddenly began craving any excuse for a visit to the doctor’s office, but I can’t overstate the immensity of going from a state of perpetual terror and revulsion at the mere thought of such a visit to one where I could go in for a wellness check at regular intervals and even–stunningly–make the appointment for one when prompted and then forget about it until the appointed date appeared on the day’s agenda rather than spending all of the intervening days or weeks actually making myself sick enough with fear and worry to need a doctor.

Now, I also understand those for whom the nuisance factor of giving up precious time to do this is tipped to oblivion by the dislike of the visit. And I truly empathize with those for whom the expense of medical care is impossible or too daunting: I am, after all, resident in a Two Artist Household and live in a country where if one or both of us hadn’t the luxury of Real Jobs as educators rather than always going freelance, the whole concept of regular physician visits might have easily been moot anyway. I am certainly grateful that my life has allowed me to choose to go to the doctor when I’m not unusually near death’s door. If nothing else, I guess I sort of feel karmically compelled to take that step since it’s available to me when it’s not there for everyone. And as an instant payoff, I discovered that being a generally very healthy person not only is its own reward but getting a good report, a Clean Bill of Health, from a wellness visit to the doctor even feels as cheering as crossing something off of my famous To Do list as DONE. That’s my favorite benefit of wellness, I admit–the smug, snug satisfaction, however temporary, of feeling just that little increment closer to invincible.

Why, you ask, is all of this on my mind just now? Well, I wrote the majority of this post while sitting (extra time, of course) in my doctor’s waiting room for my annual wellness physical. I did get generally pleasing news and no particular scoldings for any of my known bad habits, and no obvious findings of internal systems gone awry or organs gone missing or anything like that. Far more significantly, it’s very much on my mind because my mother is in an operating room two thousand miles away having a second spinal fusion surgery to attempt to correct some of her scoliosis and the effects of spinal stenosis, laminar deterioration, bone density deficiency, medication interaction, and a whole host of other physical trials that have had us all simultaneously marveling at and agonizing over her fortitude through years of debilitation and pain and sending up innumerable wishes for healing and hopes for relief in every way we know how to do so. I’ve never met her team of surgeons, physiotherapists and other caregivers (besides Dad and my sisters and our other family and friends), but let me tell you, my gratitude at being able to go, quite healthy, and sit talking with my physician about ways to keep my own body healthy as long and as well as I can–my gratitude at having a fine doctor and being able to see him just to make sure I don’t need to see him more–is immeasurable.

I hope that tomorrow I can tell you that Mom’s future visits with her doctor will become simpler and less dread-worthy rather soon too. 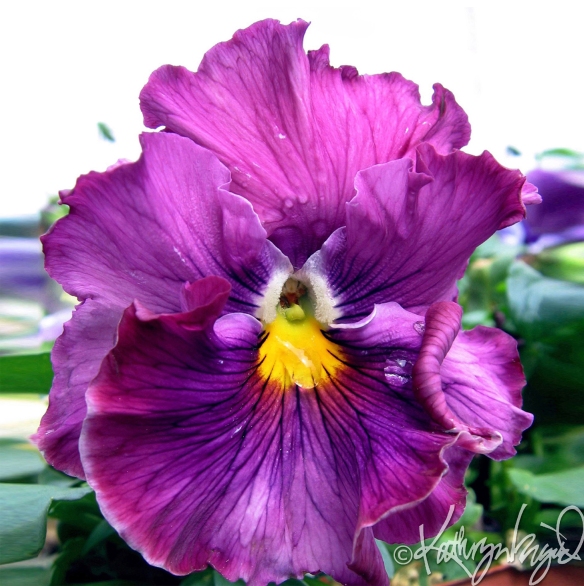